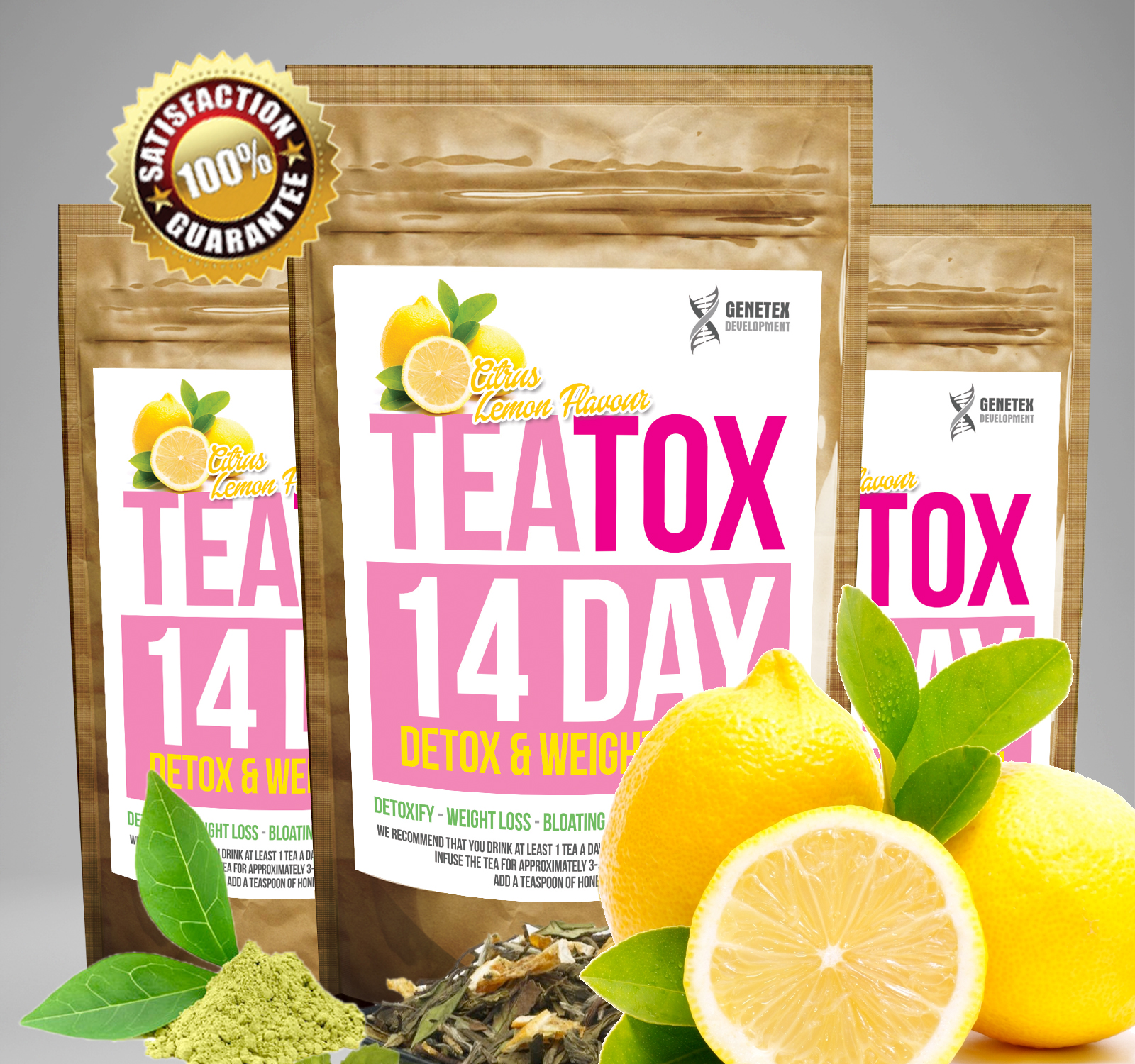 Teatox kits are created with all-natural ingredients which are included for their cleansing properties. Drinking teatox has become popular among people who want to clean the toxins from their body.

The herbs in the teatox kit aid in digestion and eliminate the toxins released from the fat cells for cleansing during weight loss. It is the ultimate way of cleansing and energizing the body without any artificial toxic ingredients. With daily usage of teatox, you can experience a boost in metabolism and weight loss.

The powerful natural ingredients in the teatox promote the feeling of fullness and suppress appetite. Not only does it make you feel full but also provides extreme nutrition with antioxidants and vitamins. Teatox reduces cravings, prevents bloating, and boosts energy levels.

Drinking teatox in the morning allows you to start your day fresh and energetic. It helps you make your morning more productive and urges you to workout. Teatox boosts your entire day!

Cleansing without the laxative effect

Just by seamlessly adding teatox to your daily routine you can eliminate the release of toxins from your fat body cells during weight loss. It ultimately cleanses your body without much effort of yours.

Every ingredient of teatox is natural and blends to maximize the results. You don’t need to intake unhealthy artificial ingredients to see benefits.

Teatox helps you maintain fluid levels. It removes the excess fluid from the body which can cause swelling, stiff joints, weight gain, limb ache, and other disorders.

Teatox helps you reduce cellulite through body detoxification. It leaves your skin and body healthy, beautiful, and smooth.

The above mentioned are a few benefits of using weight loss teatox kits. Order your 14 Days Teatox Kit now with Better Body!